So who will be there? This is my first time going, and I'm giving a talk on Kid Canfield, a reformed gambler/silent movie star. Come say hi if you see me.

I'm arriving at LAX at about 1:00 pm Thursday, staying at the Garland, and flying out 11:30 Sunday morning. I've got a (small) rental car, so I can possibly give someone a lift if schedules match.

Glad to hear that you will be there. See you then!

The Genii will be there.
Subscribe today to Genii Magazine

I'm excited to be attending this year. My first Conference!
Visit my blog Wild About Harry

John--will you be lecturing for this Conference?

I will also be there.

Richard Kaufman wrote:The Genii will be there. 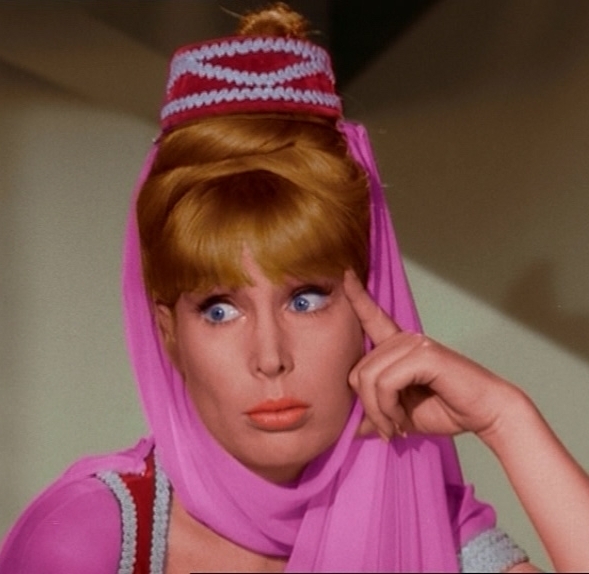 I will be there

I'll be at the Saturday night program. It will be my first time--very excited!
The MacGician®

We -- the Uninvited -- look forward to reports from you guys. Any advance word of what the big resurrected illusion will be?

Yes, all is silent. We are contemplating the above.

Leonard Hevia wrote:John--will you be lecturing for this Conference?

Nope. Just enjoying the other lectures.
Visit my blog Wild About Harry

There was a surprise attendee at the Conference this year...

I'm looking forward to Dustin's article on the convention, so I won't describe the events. But I will say how much I enjoyed going to Spectral Motion's shop, and seeing owner Mike Elizalde (who is also a magician) give lessons on movie special effects.

My own talk on Kid Canfield (look for an article about him in Genii some day soon) seemed to be pretty well received. It was worth the effort of putting it together -- I found myself being treated as sort of a peer by so many magicians and historians and writers whose work I have enjoyed and respected for years. (I've been lucky to actually do something at a few really good meetups in the last few years -- the Erdnaseum, 31FN, and this -- and it's so much more fun when you actually participate, rather than passively attend). One word of advice, though -- if you do give a presentation, try not to follow Steve Valentine. He absolutely killed.

I caught up with many folks who I only see occasionally, and got to finally put faces on names that I've known online for years (Andrew Pinard, John Cox, Jeff Pierce, Diego Domingo, Todd Karr, Bill Spooner, others I'm sure I'm forgetting -- I'm still a little sleep deprived). I finally met the lovely Lisa Cousins, and foolishly turned down the tour of the renovated library at the Magic Castle. I heard from some who went that I really missed out. Maybe next time, Lisa!

Getting there is a bit of a slog, but even the flight home was somewhat magical. Delta's Flight Safety video had a surprise, featuring one of the conference's attendees. Special kudos to Steinmeyer, Caveney, et al., for coming up with a way to make the 14th Los Angeles Conference on Magic History last all the way to the airport.
Post Reply
16 posts • Page 1 of 1